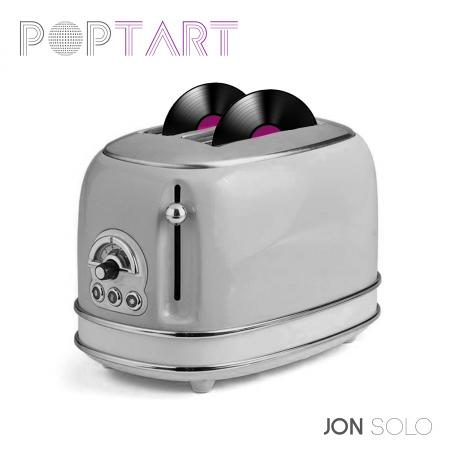 Perhaps the most unexpected moment of this year… and maybe in the last few years- a whole new album in ONE month! On February 2, 2020 I decided to join a “challenge”. The idea is to create an album during the month of February. It has to be 10 songs or 35 minutes of music. The RPM Challenge for 2020 began in earnest that evening.

This has been a complex yet very satisfying experience. As with many of my albums, I kept good notes on what I was doing. This is part of them.

The initial premise of my album was to create a solid follow up to Pop Junkie. So this ended up being a full vocal album with standard keyboard, guitar, bass, and drum arrangements. The style lends itself to the 90’s by way of the 1960’s similar to the Paisley Underground style and found in groups like Beck, Jellyfish, Imperial Drag, Matthew Sweet, etc.

The backbone of the album really was the first track I worked on, Not About You. Doing a full production along with it set the pace for the entire rest of the album. The second track I wrote and recorded, Wouldn't You Know features are very exposed vocal, and I am really not a vocalist. As a result I can honestly say that it was one of the hardest to complete.

On the other hand, When? Where? came very fast. My wife's favorite movie is Moonrise Kingdom, and the song not only reflects partially the story in the movie, but very well covers our story together. It was my favorite song to record.

The dates below are the date the song was written, arranged, recorded, and produced on. All the songs were revisited between February 27 and March 1, 2020 to finalize them for the album.

Footnote:
The total number of days I worked on this album was 14, and the hours involved were only 68 from start to finish.

My wife's (Stacy) voice is featured as part of a duet on Fall to Pieces. She also has backing vocals in Drift Away