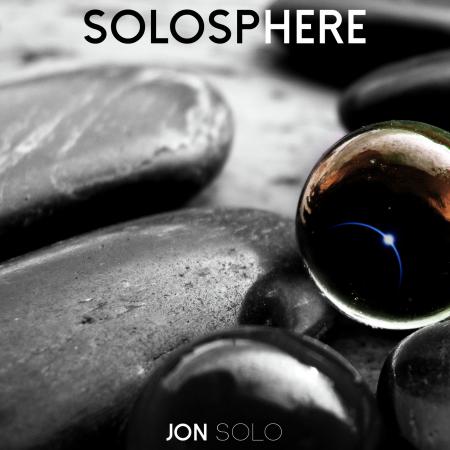 Overview:
This is my first widely commercially available CD although it was my 3rd public release. The first two, "Something Old Something New" and "Rise" were released minimally by private means. This was my first full-on electronica project that used no resources other than a computer and the programs on board, oh and a keyboard connected via MIDI (look it up, heh). The project came together between a small town in South Carolina (Wagener) and the much larger city of Charleston. This album also came at the heals of me closing my studio to the public. It was written and recorded between October 20, 2001 and August 1, 2002. It was officially released on October 1, 2002.

Details:
The newly released Propellerheads Reason 1.0 was primarily used on this album for the instruments and tracking. This represented the first time I had used no outboard (non-computer) products for sounds. This kept the focus of the album absolute, and the product turned out the way I planned it originally.

Atmospheric Eruption was not a new track for this album. It had originally appeared on an unreleased cassette album from 1987 titled Nexus. The first track written for this album specifically was The Longing. It was written in mid-2000, recorded in mid-2001, but revisited and modified as the album was wrapping up.

Footnote:
There are some interesting specifics around this album because I had two other personal projects going at the same time: (1) Solorayz- Songs from the Couch, and (2) The Conspiracy- id. The nature of both projects involved extensive vocal recording of additional artists while I wrote, arranged, performed and produced most of the music. Solorayz began to be recorded early 2001. The Conspiracy project began October 2001 but did not commence final recording until December 2002. The Solorayz project was completed simultaneously with Solosphere, and The Conspiracy project was wrapped up December 26, 2002. In all, three original projects were completed in 2002.

This helps account for a blank timeline between the end of this album and the beginning of Mood Ring.