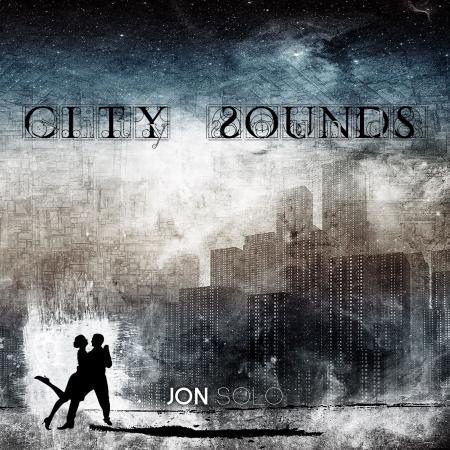 The idea behind City Sounds comes from a formula that I discovered over 27 years ago. Sometimes music creates atmosphere on its own. Other times you can instill atmosphere into each track of an album in a very organized and purposeful manner. That is what I envisioned with City Sounds.

Straying from my organic formula used in Princess and the Pea, I went for a very hybrid sound- orchestral, choir, synthesizers, drum machines, glitch box, and tons and tons and tons of Foley-type effects. The idea was to put the music into a location: a bar, Central Park, a cab or train, an office building, etc. The sounds and the atmosphere would need to reflect that. Using "on location" techniques and a variety of sound effects and samples would be the start of creating this world.

The second part of the concept is to make the music fit the atmosphere. In "The Passenger", I wanted the song to become the train. You can hear the steam engine starting up at the beginning before trekking down the tracks. In "Sewer Rat", the song needed to feel confined and claustrophobic. I wanted you to feel underground in a drippy sewer. And the list goes on.

City Sounds is not genre specific. The music can go in a number of directions, create moods, inspire imagination, well, you get the picture. I didn't want it limited to a specific style.

Of course, it is up to the listener to decide where and how the music take them, but I hope my vision gets carried through the music and you enjoy sharing this idea with me.