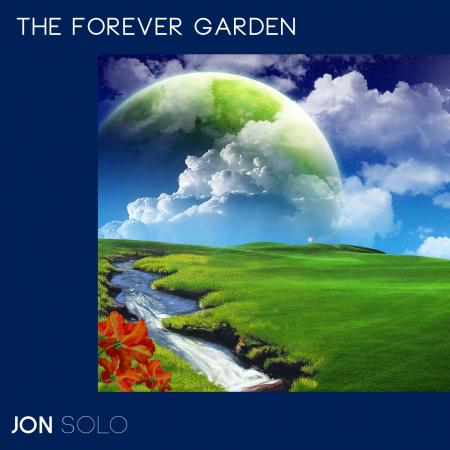 Overview:
This album was originally conceived in a short amount of time. This idea was drawn from two sources: (1) OSAM (one song a month) which was in a forum that encouraged artists to keep writing music even when "dry", and (2) A24, the idea of writing an album in 24 hours. From Novermber 30, 2003 to December 6, 2003, the original 7 music tracks (unreleased) were written, arranged, recorded, and produced. As the project unfolded, so did a theme, a music journey through a garden in time, think the Garden of Eden. Thus the end name of the album. I was uninterested in the labor of trying to name the individual musical tracks, and while some ideas came, I chose to not use them. The album is a hybrid of electronica with some orchestral and world elements thrown in.

Details:
After the original Part Seven was complete (which ended up being Part Four on the final version) the album felt very incomplete to me. Specifically Part Four. The next month was a back and forth of determining whether or not to release the album. Then the first week of January another idea hit me: rearrange the order of the songs. It gets a little convoluted from here but in short, the old Part Four had to go. I later used a more complete version of it on the album In a Far Away Place and it was titled The 11th Plague. In the end a new Part Seven was written.

Finally, a day after completing the new Part Seven (January 11, 2004) I released the album. It remains a favorite of mine among a number of my listeners. For posterity sake I went back into my archives and found the dates of the original tracks and their original order. To make it easy I just list the intended order here.

Footnote:
There were roughly a dozen unused tracks that I have recovered from the archives in that one month time frame as I was sorting out the album.

Choosing to use my vocals in the final Part Seven inspired me to begin working on a vocal album. Intended title of the vocal album was The One. That project began in February 4, 2004. However, as those songs began coming together I realized that it was sounding like an album of love songs, which I did not want to do. That project was dropped July 7, 2005 with 11 songs completed (unreleased), so it appears that there was a huge break in my personal projects when there really was not.

In February 2006 I began working on Pop Junkie.