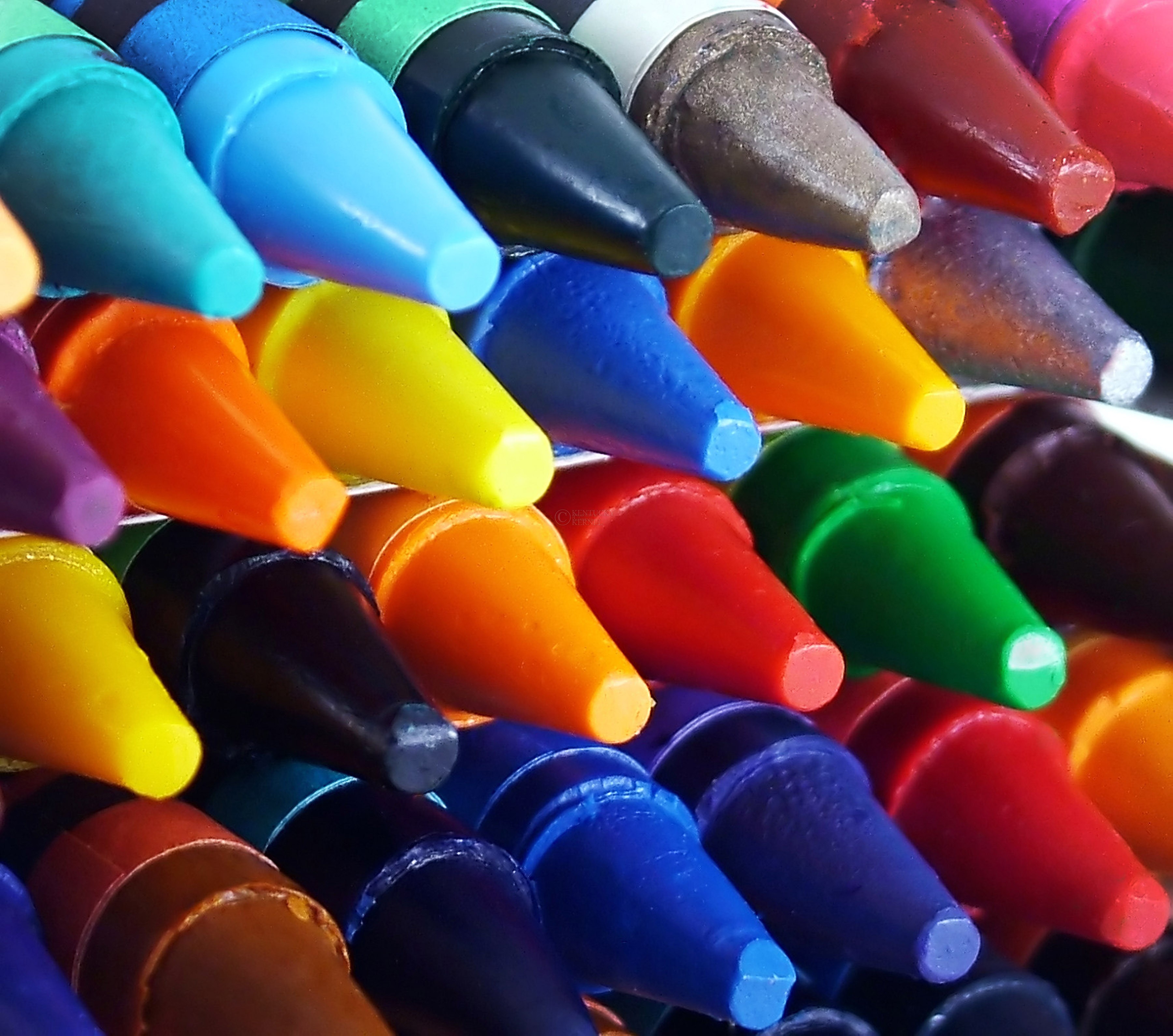 Obviously I had to make some changes on this website. A whole lot has been accomplished and most of my releases are up. I have included links for purchasing the albums from various sources for anyone interested.

Also I have resumed work on Cra+ Ons which should still be on target for a December release. I have linked to two of the completed songs on this CD under "releases".

What I have not mentioned was that I spent the entire summer working on a "soundtrack" of sorts for a local drama that was being produced. I want to make the music available in some format here and will just have to determine how to do this. Be on the lookout for it in the upcoming weeks.